On December 13th, information was released about the SolarWinds hack, one of the most extensive and serious breaches in recent U.S. history.

On December 13th, information was released about an attack on the U.S. Treasury and Department of Commerce. The SolarWinds hack is a large-scale breach that likely included a wide range of other federal government agencies and private enterprises. The cybercriminals were able to compromise the systems through a malicious software update introduced on Orion, a platform of SolarWinds. The malicious code was able to open a backdoor in affected systems from as far back as March. A SolarWinds spokesman said, “we believe that this vulnerability is the result of a highly sophisticated, targeted, and manual supply chain attack by a nation state.” 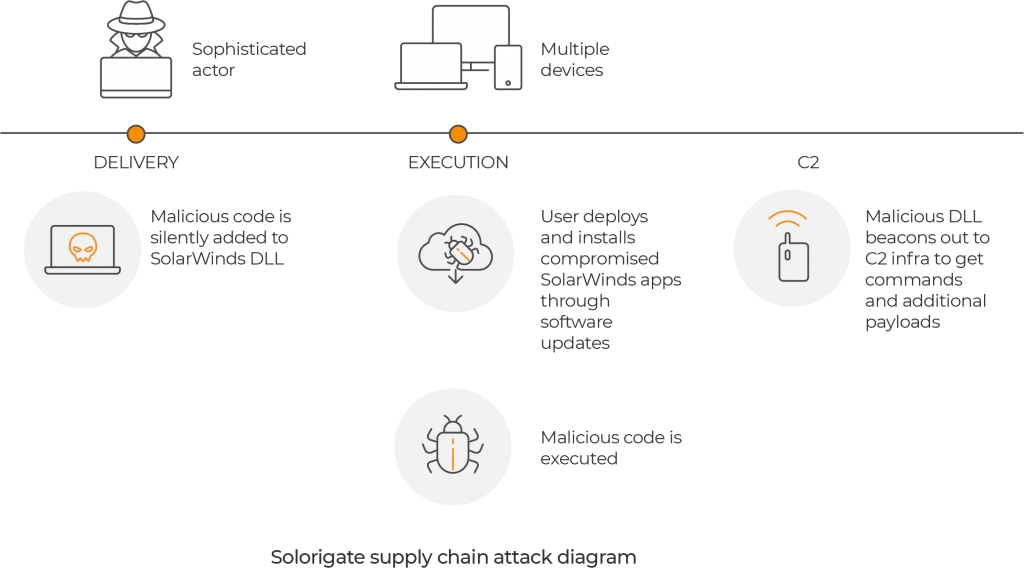 What you should know

What you can do

Lumu’s Illumination Process combines IOCs with ML and AI to identify when your organization’s network is “talking” to adversarial infrastructure, including those that were part of the Solarwinds hack.  It is worthwhile to note that this attack could deliver additional payloads and commands. If this happens, Lumu can detect any such compromises by alerting any adversarial contacts in real time. If you already have a Lumu account you can check your latest compromises here. If you don’t have a Lumu account you can open one today here. 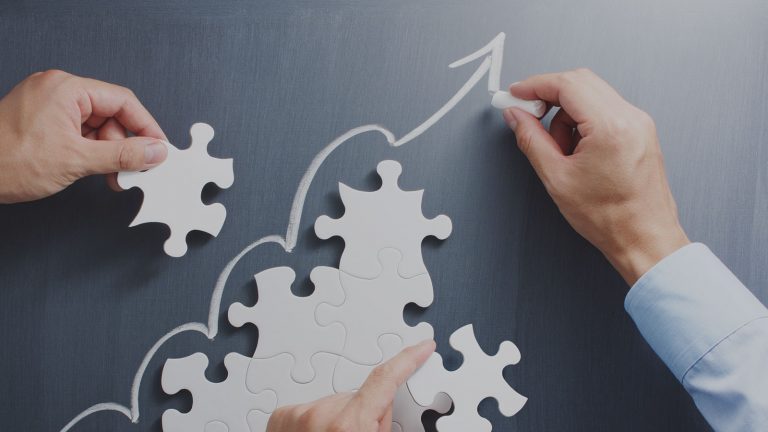 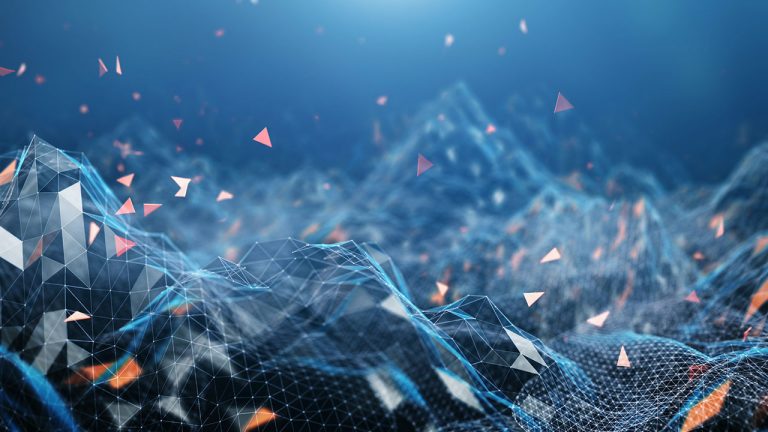 Revealing the Magic Behind Your Metadata

Reading Time: 2 mins Network metadata has the power to efficiently answer the most important question in cybersecurity: Is my network compromised? 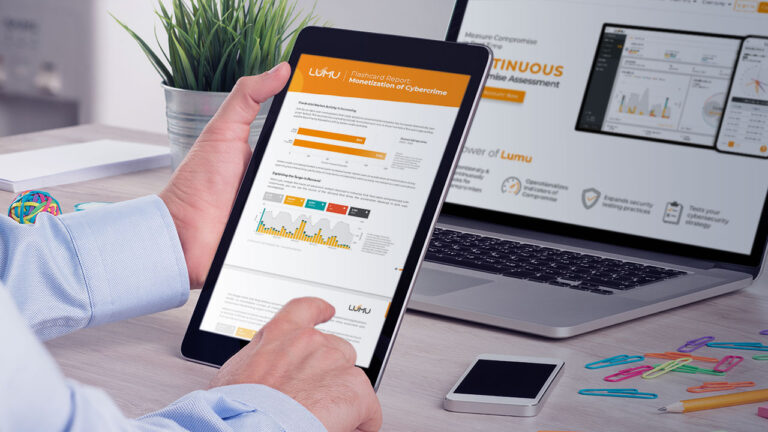 Monetization of Cybercrime: It’s All About the Money

Reading Time: 2 mins The monetization of cybercrime has diversified while deep web credential market activity has been accelerating. Here’s why that’s serious.