As security professionals, we hear about mitigation and remediation on a daily basis. However, these are terms that are commonly confused with each other.

As security professionals, we hear about mitigation and remediation on a daily basis. However, these are terms that are commonly confused with each other. In incident response, Mitigation is to minimize the damage of the threat; it is the first thing you do when you realize you have a problem. Remediation happens when the threat is eradicated, and the goal is to get things back to the way they should be.

For example, if there is a compromised device on a network, a mitigation measure could be to block the connection between the compromised asset and their command and control center. A remediation measure would be to identify the malware and clean up the machine. The issue arises when, due to the abundance of threats, we may be overlooking how critical the remediation step really is, and its long-term effect if we skip it. By avoiding the remediation step, security teams are inadvertently allowing thousands of infected devices to make continuous attempts to contact adversarial infrastructure—even if those contacts are interrupted, the attempts will continue. Mitigation alone could make teams believe that the problem is solved when it is only giving them a false sense of security. Let’s explore why mitigation is not enough on its own.

Which is better: mitigation or eradication in incident response?

Both. You need to mitigate to gain time and eradicate to ensure that the compromise cannot affect the organization. Your goal in the eradication phase is to eliminate all components of the incident (eg: deleting malware or disabling breached accounts) and identify and block the entry points of the compromise to avoid the same compromise in the future if possible.

With Lumu it is easy to see if the compromise has been eradicated. You can go to Activity, search for the specific compromise, and see when was the last contact. If you see a contact after it was eradicated there are 2 possibilities. Either it was not effectively eradicated from the affected machines, or it managed to affect new machines.

Another critical step that is often forgotten is the post-incident activity. In this phase, it is crucial to identify the lessons learned during the incident response phase, so as to avoid similar compromises in the future. You can use the NIST Computer Security Incident Handling Guide to understand more about this process.

You should not choose mitigation or eradication. You must do both as they are part of the incident response process. Mitigation is like taking a pain pill, and eradication is curing what is actually causing the pain. 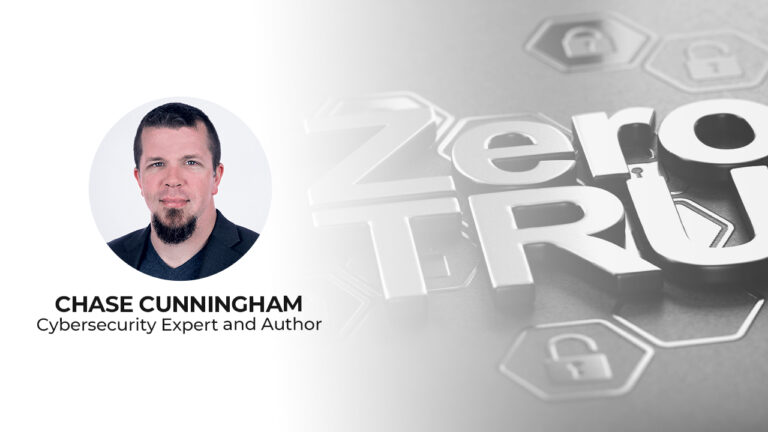 In the Spotlight: Chase Cunningham on Zero Trust

Reading Time: 6 mins Zero Trust’s most recognizable voice speaks to us about its risks, adoption, and other ZT trends. Get more insights from “Dr. Zero Trust”. 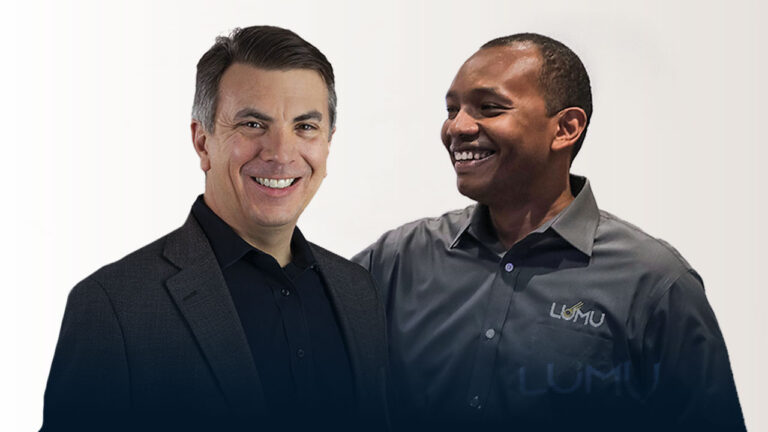 Reading Time: 7 mins Forrester VP & Research Director Joseph Blankenship talked to us about the state of the cybersecurity industry. Read the highlights here. 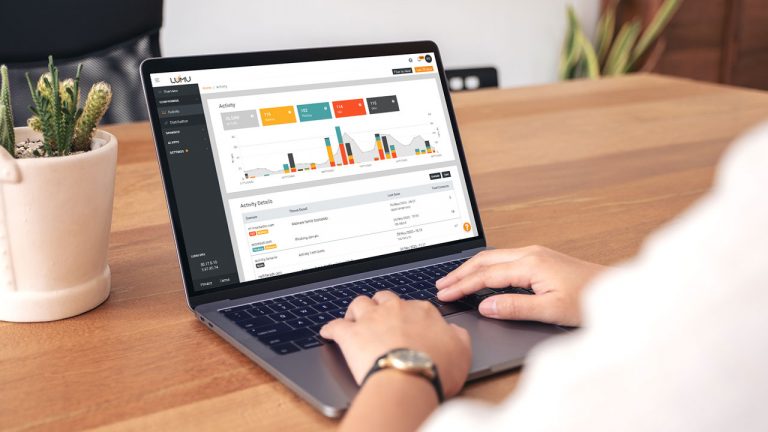 Reading Time: 4 mins Security operations teams are increasingly inundated with alerts. Take a look at how Lumu can make your SOC more efficient in 3 easy steps.